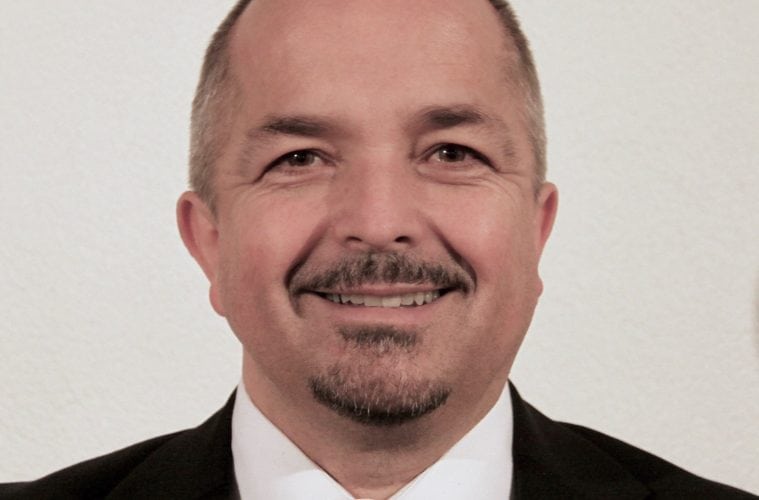 Barix, the manufacturer of audio over IP solutions, has appointed a new CEO to lead the company. Reto Brader, who was previously vice president of sales and marketing, will be charged with continuing to grow the Barix brand globally.

Ivo Killer, who became CEO of Barix in 2016, will be leaving the company having helped grow the company during his tenure. When Killer became CEO, it also marked the return of Barix founder Johannes Rietschel, who will be continuing his role of CTO under Brader’s new leadership.

“We thank Ivo for his years of excellent service and wish him well in his future endeavors,” says Rietschel.

“I’m excited about what we have achieved in the last three years, and I look forward to working closely with the new executive team in order to bring all our new and exciting innovations to market, as well as to better serve our global systems integration, end-user and OEM customer base.”

The change in company leadership correlates with the availability of new products that Barix introduced in 2018, including its award-winning RetailPlayer platform for background music distribution. 2018 also saw the introduction of the IPAM 400, a quad-core Linux-based IP audio module for OEMs and developers; Instreamer ICE, Barix’s first AAC+ encoder with an integrated Icecast server; and AudioPoint 3.0, Barix’s low-latency audio-to-mobile streaming platform.

“Reto knows the market and has demonstrated his strength in building and managing the distribution channel and key customer relationships,” says Rietschel.

“His many years at the frontline in the worldwide AV and broadcast markets are key assets to Barix.”

While Barix will continue to focus on its core markets, Rietschel and Brader’s leadership positions will play a central role in moving the company forward into new areas of opportunity for IP audio and control solutions.