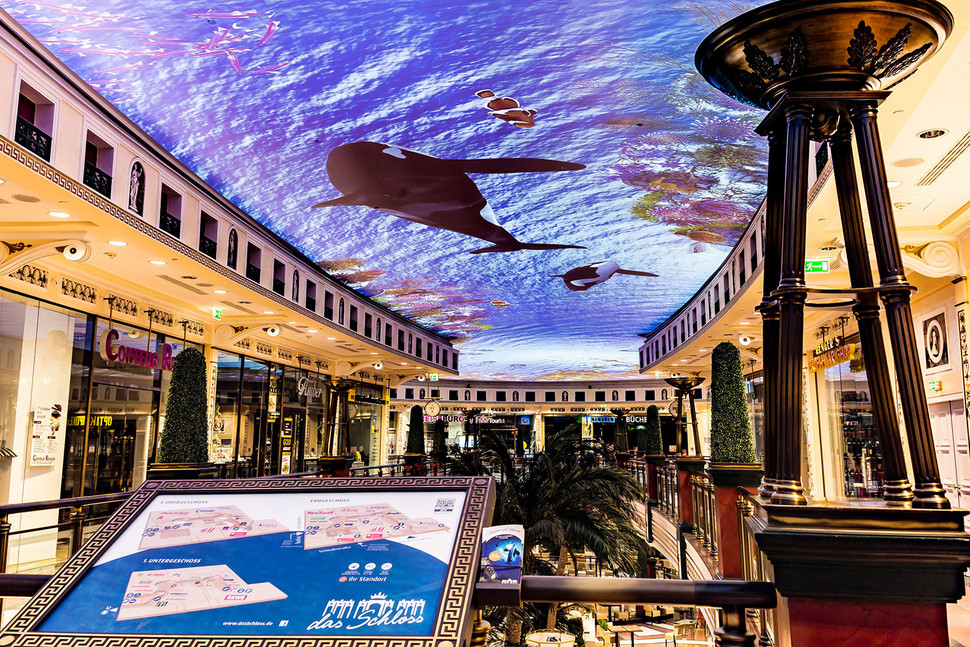 As far as shopping centres go, Das Schloss in Berlin may be Commercial Integrator Europe’s new favourite shopping destination – thanks to the installation of Barco projectors and AV Stumpfl equipment.

Das Schloss boasts Europe’s largest ceiling projection, which displays some of the most incredible imagery seen in a shopping centre across its 1,200m ceiling. To get to this stage however, it was not easy.

The technology that was eventually integrated into the shopping centre includes 15 AV Stumpfl’s Wings VIOSO software packages for calibration and projection mapping, 15 Wings VIOSO servers for playback of high-resolution content, Wings Touch for simplified operation and Wings Avio manager for system control and communication between the system components.

“Because the interior has a lot of architectural lighting, we wanted the visual system to be even brighter so our visitors could fully immerse themselves in an underwater world.

“In 2014, we selected a talented design team who could commit their time and energy into creating something really innovative and functional and we even had a lot of fun working with this project team!

“The final result of the project adds a new and extraordinary dimension to the shopping experience!”

Das Schloss has long been identified as a modern shopping centre, having utilised projection technology on its ceiling since its opening in 2006. The 2016 upgrade has given the shopping centre upgrade a lot more flexibility in terms of utilising the projection surface however – with the AV Stumpfl servers capable of being altered or edited at any time.

A total of 78 Barco F32 video projectors are controlled by 15 computers, projecting an underwater scene of coral, schools of fish and even mermaids along three circular areas of a 1,200m squared ceiling as the people below go about their shopping sprees. The entire projection canvas is about 16K by 16K square pixels and is in a curved L-shape.

“One challenge was to get a single seamless image with a geometric edge blend and partial projection parts. The setup, maintenance and running of the new system needed to be done at night when the shopping centre was closed so it was important to have a system which was easy to set up and use.” 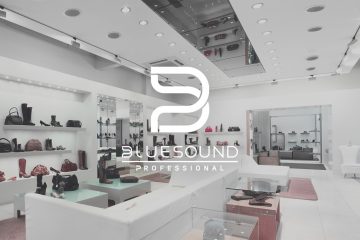 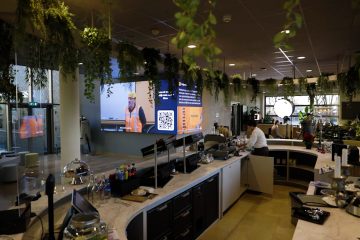