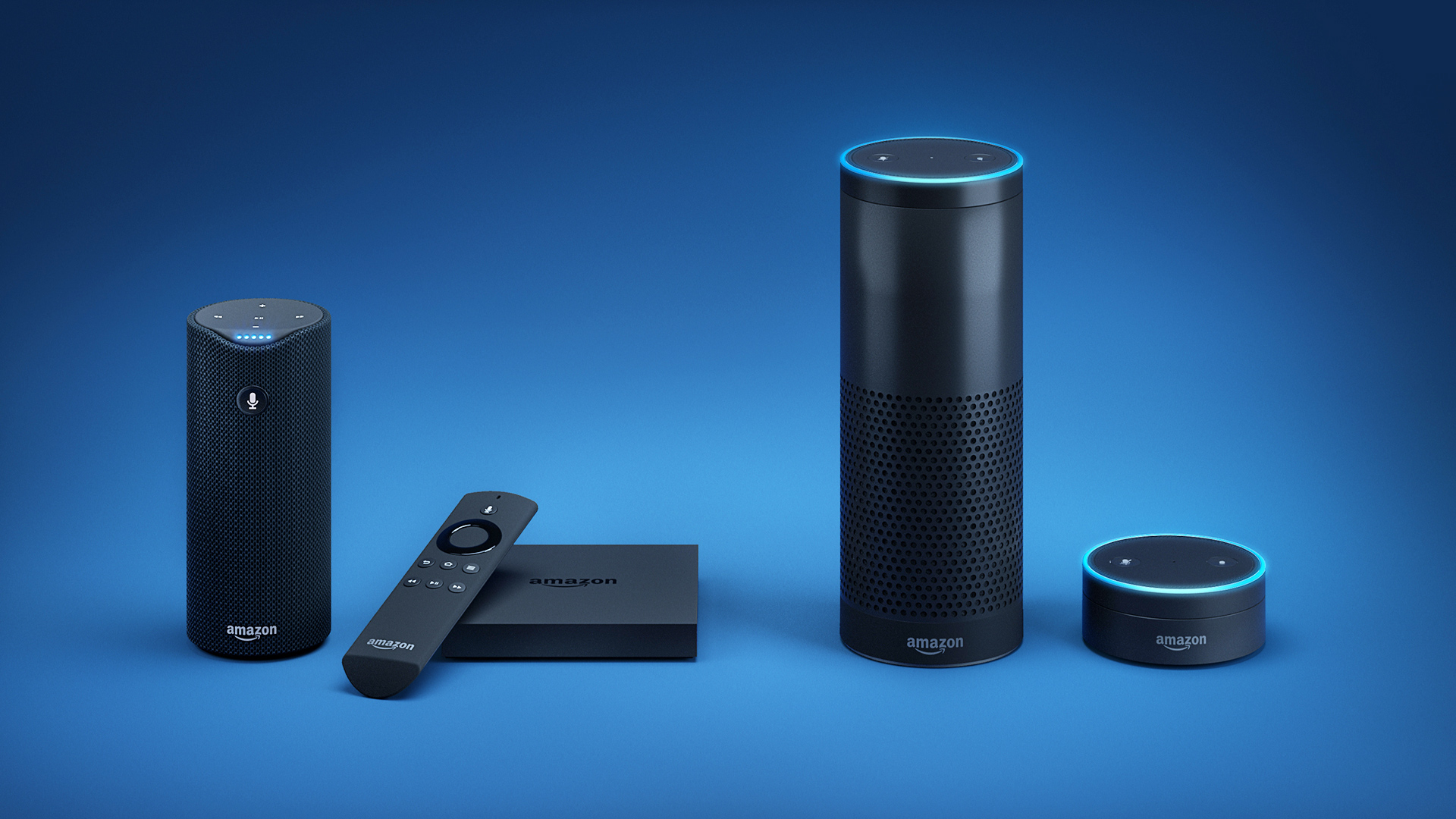 Amazon’s Alexa could soon power the customer service switchboard of some of the biggest companies in the world. That’s according to a report by The Information, which claims that Amazon is working on a commercial version of Alexa that will allow the voice assistant to answer frequently asked questions from customers. What’s more, the voice assistant will be able to communicate through either text message or voice calls.

Consumers have never fully embraced automated systems when it comes to customer service calls. These systems have often been criticised as being slow to solve an issue, or downright useless because of the inability to understand what a customer is saying. Amazon hopes that its Alexa voice assistant will at least be a little better than existing systems, with it already being a familiar voice for millions of users in both the UK and the US.

The new commercial service is reportedly codenamed Lily, and is expected to be announced later this month. Amazon hopes that companies will utilise Alexa to give customers a quick way to get answers to frequently asked questions, and if it can’t answer the question, seamlessly transfer that customer to a real life human being. This should cut down on wait times and unclog the backlog of customers waiting for their calls to be answered.

It’s an interesting concept that could help users with simple questions get an answer quicker, but for frustrated customers with complaints to make – it could make the process a little more infuriating. 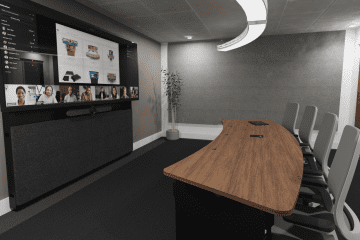