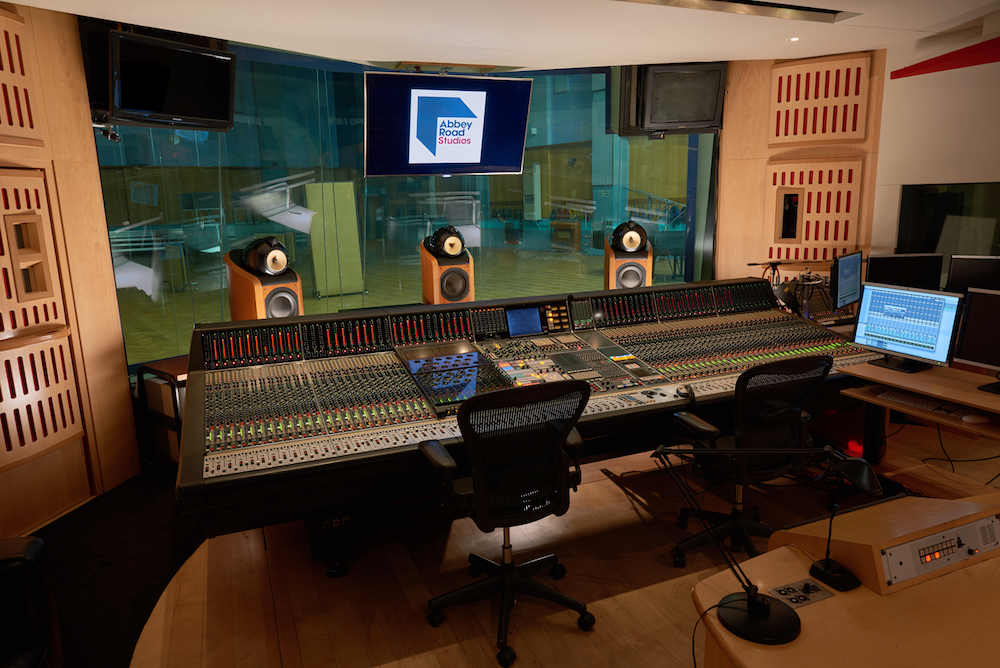 Abbey Road Studios is known as the most famous recording studio in the world, having been used by the Beatles, Pink Floyd, the Hollies, and many other notable artists. The venue can now also be known as home to some of the latest and greatest kit from Bowers & Wilkins. That’s because Bowers & Wilkins has been named the official speaker and headphone partner of the famous studio.

There are many reasons Bowers & Wilkins was chosen as the official speaker and headphone partner of the studio, with one of the biggest being the fact that the company’s product offering was the preferred speaker of Abbey Road’s award-winning engineers. We’re not sure there can be much higher praise than that.

As part of the partnership, Bowers & Wilkins technology will be used throughout Abbey Road Studios. That includes reference monitoring to Studios One, Two and Three, as well as the Gatehouse and the Front Room – two new studios opened in 2017. Abbey Road will adopt the Bowers & Wilkins flagship 800 Series Diamond; 800 D3 loudspeakers, which claim to deliver ‘the most accurate reproduction of audio to date in these studios’.

This partnership comes at a pivotal time for Abbey Road Studios. The studio’s owners, EMI, considered a sale back in 2010, which would have seen it redeveloped into luxury flats, although the UK Government stepped in to prevent that from happening. Since then, EMI itself was acquired in part by Universal Music, which has led a major redevelopment of the studios.

In the biggest transformation in the 86-year history of Abbey Road Studios, a new Mix Stage for film sound post-production was opened, while Abbey Road Red, Europe’s first audio tech incubator, was launched. The Studio has also created apps and services to make its expertise more accessible to producers and artists across the world.

Isabel Garvey, Abbey Road Studios’ MD, says, “We are delighted to be embarking on an audio partnership with Bowers & Wilkins, who share our passion for creative excellence, innovation, and the highest quality audio.  By working with Bowers & Wilkins, our engineers can continue to deliver the best possible studio experience for our clients, and ensure that the passion and craftsmanship that goes into every recording can be translated to the home, just as the artist intended.”

Gideon Yu, Bowers & Wilkins’ CEO, adds: “We are thrilled to see Abbey Road Studios and Bowers & Wilkins working together in this partnership. We are passionate about delivering the highest quality and most accurate sound possible, from the most demanding studio environments in the world right into people’s living rooms.  Abbey Road Studios has an incredible legacy of cultivating some of the most talented musicians of the last 86 years, and we’re delighted to be helping extend that quality of audio experience to the next generation of musicians to work in these legendary studios.”