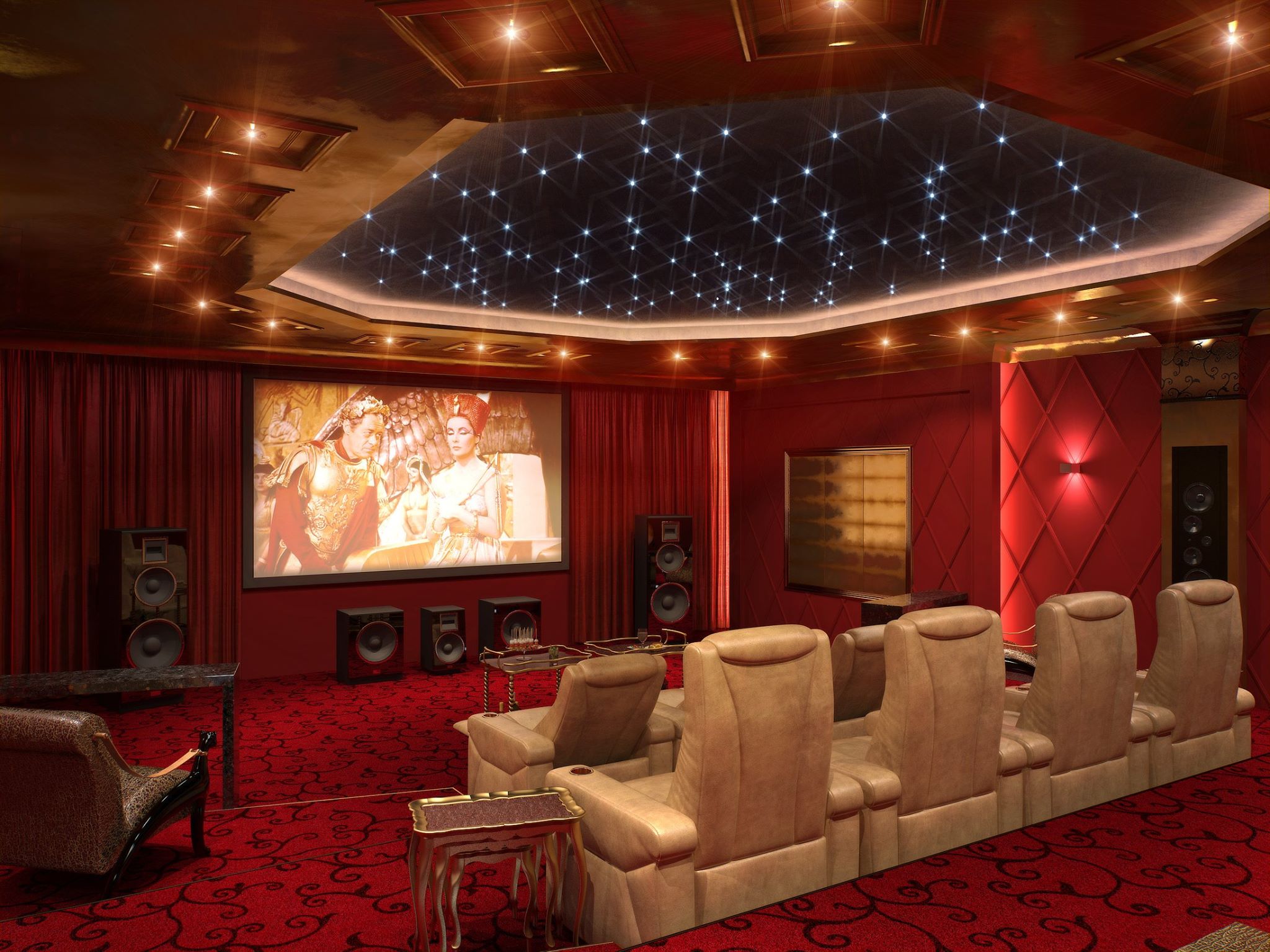 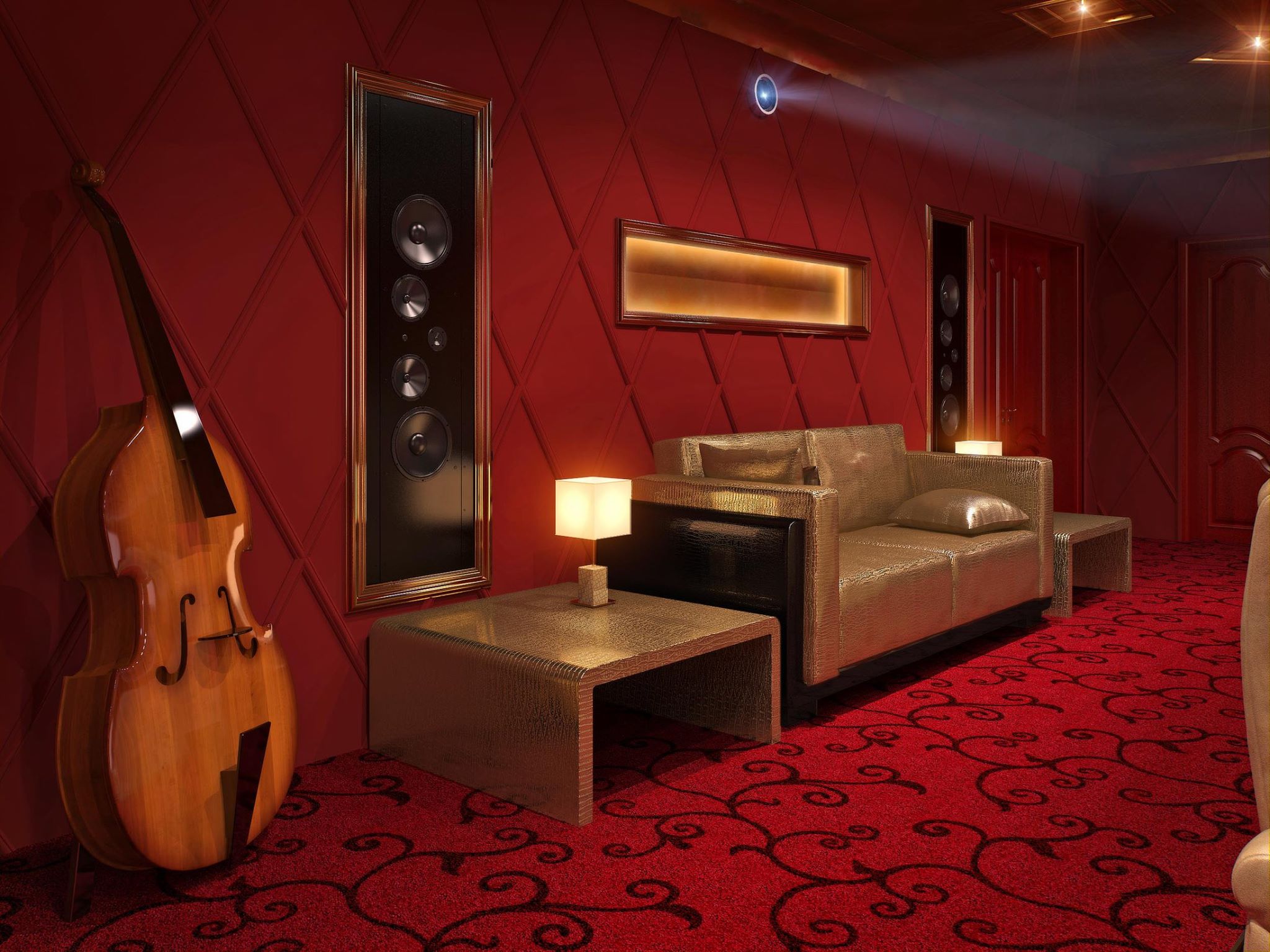 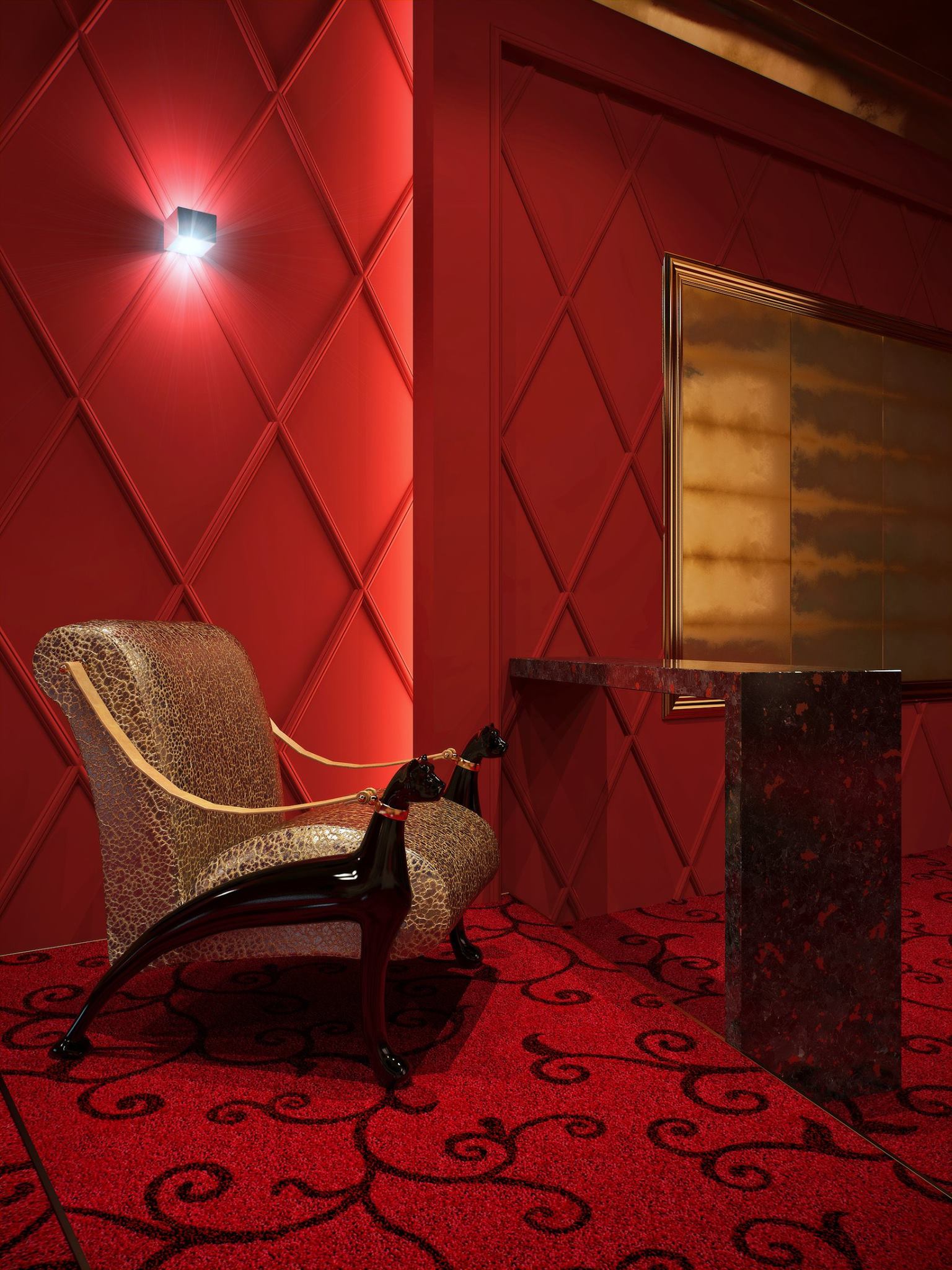 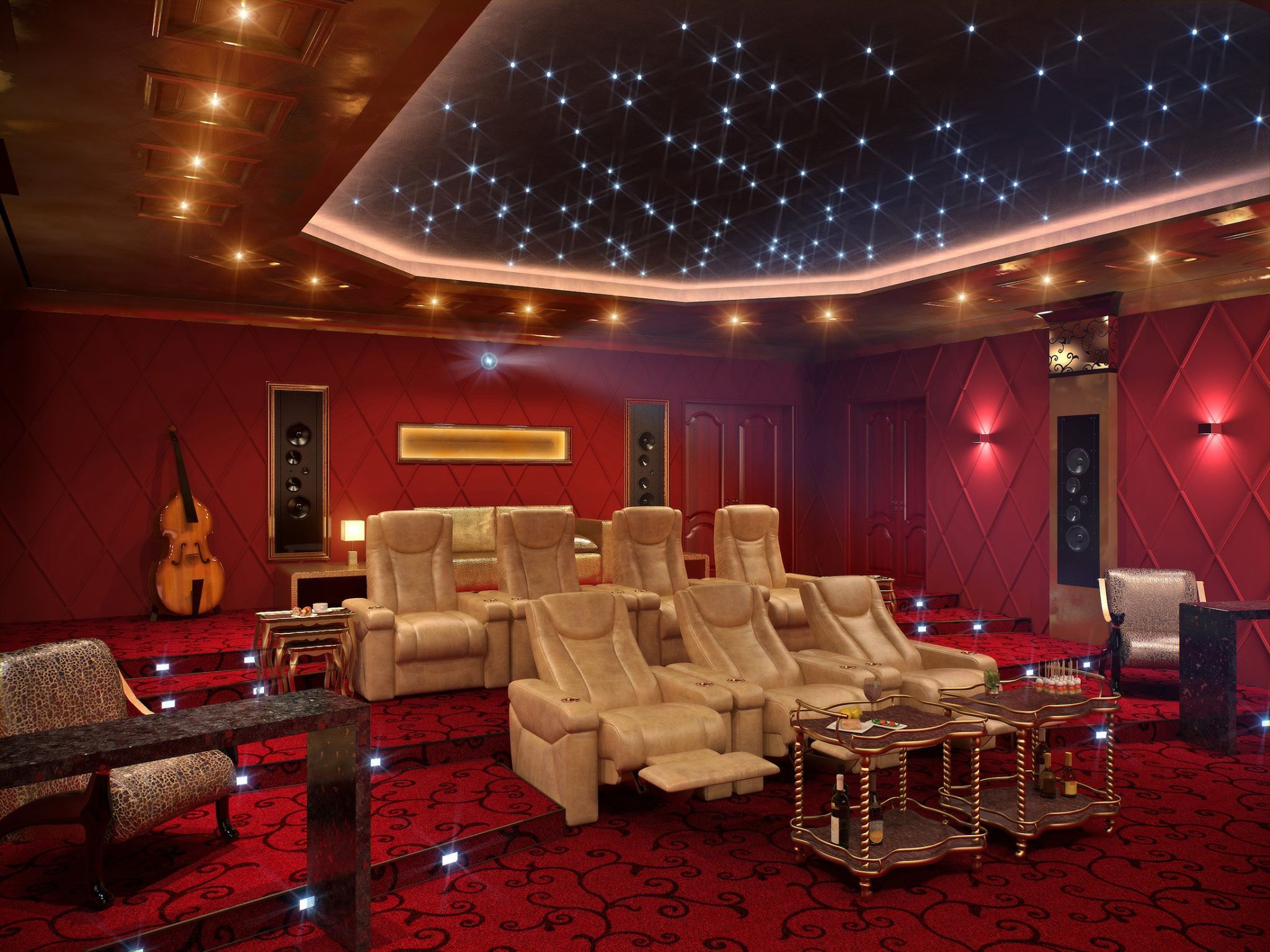 “Our company was originally founded in Moscow, Russia in 2001,” Media Home Oü’s Alexander Germogenov tells CE Pro. “However in 2010 I decided to move to the European Union. The closest country with no language barrier and where I had friends was Estonia. Only two years later our Estonian company legally was settled; now we’re in our new office and show room in the centre of Tallinn.”

This particular project in Russia saw the client try something completely new, leaving the install team to advise on all aspects of the home theatre.

With great power comes great responsibility, however Alexander is certain that he chose “the best of the best equipment. In fact, this project was the first large commercial project to use a Screen Innovations Black Diamond screen,” he states.

“We were the pioneers, and we are proud of this. It was a really interesting project full of innovative and outstanding stuff!”

The team equipped the dedicated private cinema room with a Christie Mirage WU14K-M, boasting 12,500 ANSI lumens from a dual 450W lamp design, WUXGA resolution and up to 2100:1 contrast, as well as embedded Christie Twist image warping and edge-blending. Offering compatibility with today’s 3D home entertainment requirements, the Mirage WU14K-M is ready for Blu-ray 3D video, PS3 and other gaming consoles and meets the mandatory 3D spec for HDMI v1.4a.

With dual image processing capabilities, there are three modes of 3D input – native 3D input, frame doubled 3D and Dual Input 3D for maximum source compatibility and high-performance flicker-free operation without the need of a passive to active converter.

For audio, Media Home Oü opted for Daniel Herz. “These are absolutely terrific and gorgeous speakers,” Alexander enthuses. “If I am not mistaken, these speakers were one of the first five sets to have been sold by Mark (Mark Levinson – owner and founder of Daniel Hertz). Thus, we were pioneers again; double pioneers!”

Completing the install is an Apple TV, CinemaTech chairs and a Denon DBT-3313UDCI universal audio/video player, which can play Blu-ray discs, DVDs, CDs, Super Audio CDs, and DVD-Audio discs, as well as streaming video from a variety of online services such as YouTube Netflix, Vudu and Hulu.

“When all the equipment is connected and settled in, we always test not only picture but music as well,” says Alexander. “My favourite part of any project is final testing. My favourite movies to test are The Lord of the Rings: The Return of the King (the scene where the Rohan’s riders appear on the battlefield), the snowboarding scene from the 2015 remake of Point Break and a few different scenes from Avatar.”

What about music? “Well, I like to use Depeche Mode’s Violator, Intricated’s A:Void, No Instruments by Neuroticfish and Vows by Kimbra. The main challenge here was to create really perfect cinema. And we did it,” he enthuses. 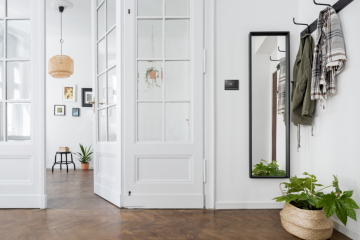 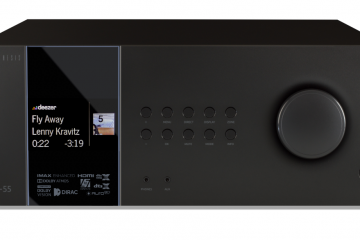 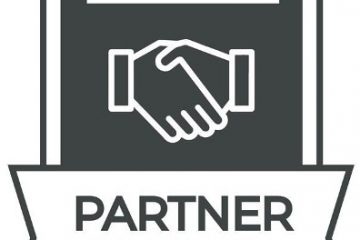